On 23 and 24 August 2017, WFA helped host the fourth Asia-Pacific Economic Cooperation (APEC) workshop on Advertising Standards in Ho Chi Minh City, Vietnam. The event brought together more than sixty stakeholders, including government officials from a number of the Pacific Rim economies which make up the APEC region alongside representatives from the global advertising industry and APEC self-regulatory organisations (SROs). Senior brand representatives, including from Procter & Gamble, Unilever, Mars, The Coca-Cola Company, Disney, Nestlé and Heineken also offered their perspectives in relation to responsible marketing practices.

The event was held to drive forward the APEC Action Agenda on Advertising Standards and Practice Development, which was endorsed by APEC Heads of State from the 21 APEC economies in 2014. The APEC Action Agenda, signed off by Xi Jinping and Barack Obama amongst others, states that “the goal of aligning advertising standards across the Asia-Pacific region will be conducive to the establishment and delivery of advertising services, which, in turn, will enable business growth, greater regional trade and investment, non-tariff barrier reduction and drive economic growth among APEC economies.”

The alignment of advertising standards in accordance with APEC best practice principles will have multiple benefits for brand owners. Consistent and coherent approaches to setting, monitoring, and policing advertising standards across APEC would provide companies with greater transparency in terms of advertising content and processes. Legal certainty is key to driving local and foreign direct investment and many APEC economies represent major sources of growth for multi-national brand owners. APEC economies account for approximately 41% of the world’s population, 54% of the world’s total GDP and 44% of the world’s trade.

A large focus of the event was on driving advertising standards in Vietnam and China. The event was opened by Vice-Minister Huynh Vinh Ai from the Ministry of Culture, Sports and Tourism, who outlined Vietnam’s journey towards advertising self-regulation since the adoption of the country’s first ever Advertising Law in 2012. Case studies involving those within government and industry who are responsible for setting and implementing advertising standards were held specifically for Vietnam and China.

The workshop also heard from senior officials from Australia, Malaysia, Mexico, New Zealand, Peru, Philippines, Singapore, Thailand and the US on the specifics of running their respective systems of advertising standards. Sessions were also held on defining industry responsibilities in some specific sectors, including food and alcohol marketing. Representatives from the Australian Advertising Standards Bureau presented research from Deloitte demonstrating that the self-regulation of complaints handling was more likely to be effective than direct government regulation in terms of cost, efficiency and responsiveness and equal with government regulation in terms of effectiveness and compliance.

“There is no one-size-fits-all approach to advertising standards,” said Stephan Loerke, WFA CEO.“Every country and culture will take their own approach to how they want to regulate advertising but there are some common building blocks. This APEC work stream has been critical in identifying how governments and industry can work together to develop effective and coherent advertising standards for the benefit of consumers, brand owners and economies at large.” 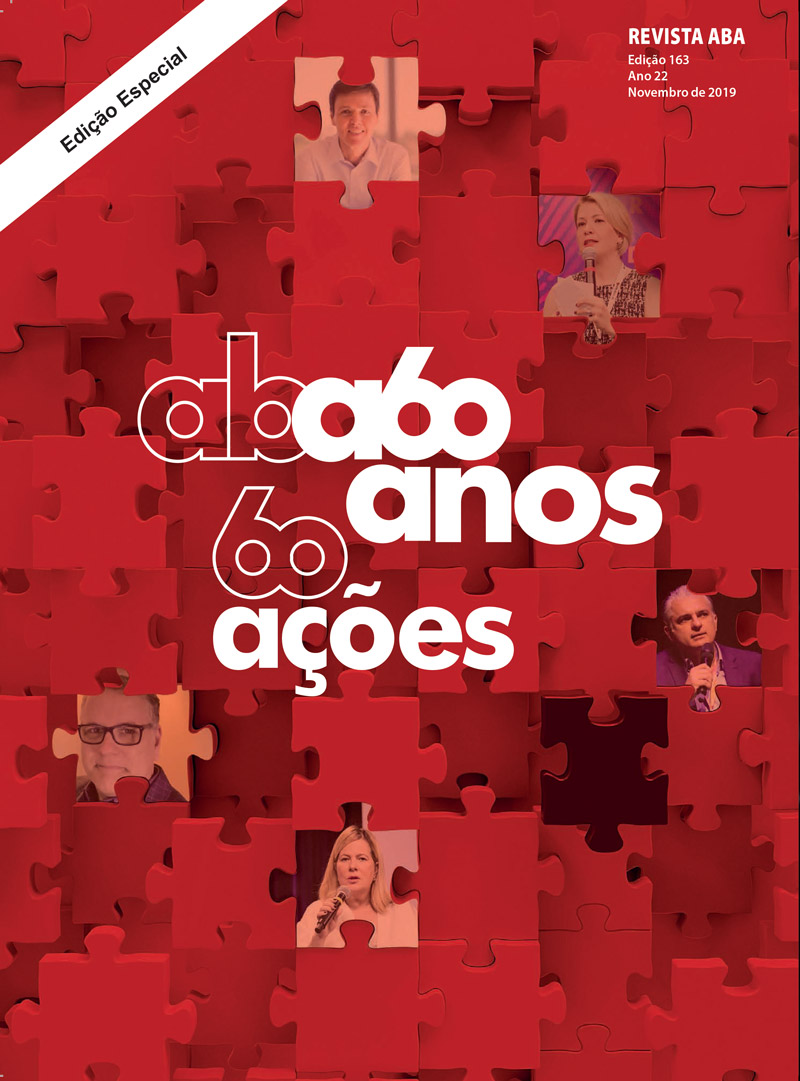